Luigi Moretti, born in Udine, belonged to a family of wealthy Italian merchants. This trade of wine, grains and spirits provided him, with what turned about to be a very good foundation and understanding of commerce.  At that time, Udine a sleepy little town, surrounded by stone walls, was still part of the Austrian Empire. Patriotic uprisings in the city were frequent and social unrest was commonplace. It was the demand from the soldiers for beer and an optimistic look to the future that lead Luigi to build his own brewery and start producing his own beer. Henceforth, Luigi Moretti’s “Beer and ice factory” was inaugurated in 1859! Despite his background in wholesale trade, no one quite anticipated the extent to which his brand would grow. The first bottle of Birra Moretti was sold in 1860 and has remained largely unchanged since then.

Where does the Moretti moustache come from?

In 1952 the historic image of the man with the big moustache was launched. Lao Menazzi, the owner of the brewery at the time, was inspired by an advert he had seen in Germany at the 1950 International Beer Fair showing a Bavarian drinker. He got hold of the photo and asked a poster designer to reinvent the image to make the character look more Italian!

Many theories have been espoused throughout history to explain who the man with the moustache really was. Some sources say, the original photograph was taken in 1939 by German photographer Erika Groth-Schmachtenberger (1906-1992) and portrays a Tyrolean farmer. The photographer only noticed the use of her photo by happy accident whilst on a trip with her husband to Italy in 1956.Other sources claim the nephew of Luigi Moretti took a real liking to a man sitting at a table in Udine. The story goes that Mr Moretti went over to ask if he could take a photo and to offer something in return for it, the man said the only thing he wanted was another Birra Moretti. Apparently when the advert was first released, many people thought they recognised themselves as the moustached drinker. This was living proof that they had chosen a “real” and authentic character to represent and embody Birra Moretti. The image reworked by poster designer, entered the collective imagination, it represented a turning point in advertising design that began to use more and more images of real characters, spread all over the world. The image is still as iconic as ever. 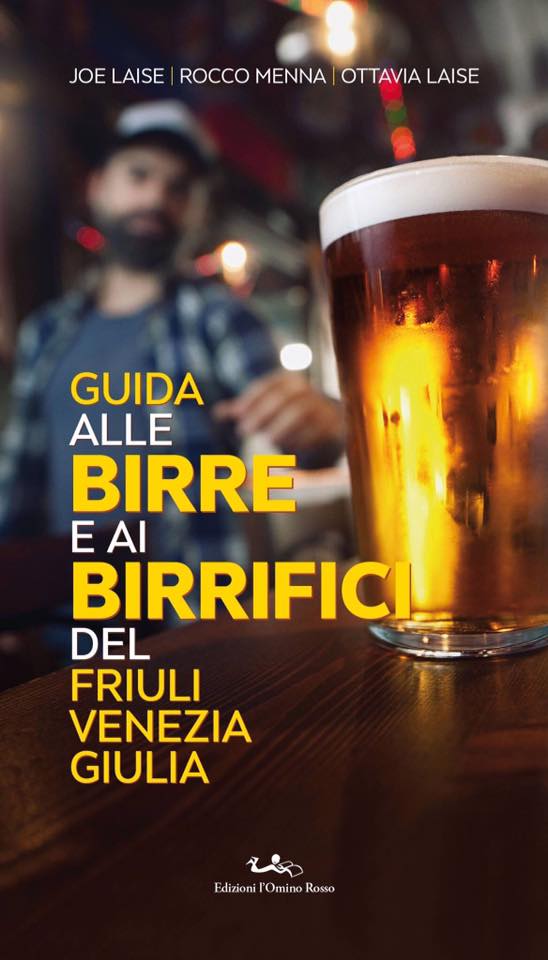 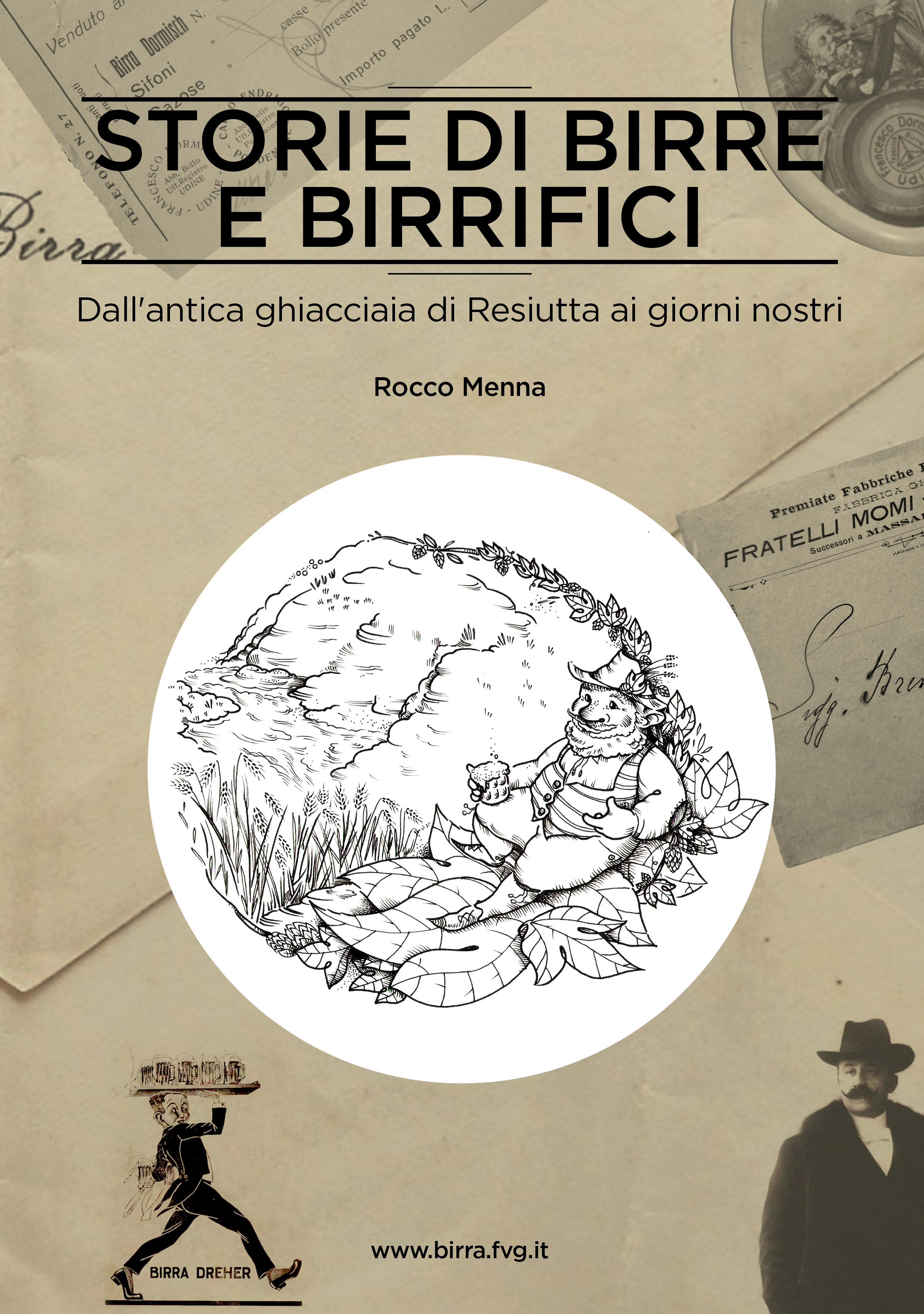